Raising Awareness About the 2020 U.S. Census

Raising Awareness About the 2020 U.S. Census

The National Association of REALTORS® (NAR) is urging its 1.4 million members to do everything they can to raise awareness about the 2020 U.S. Census. The U.S. Census is mandated to take place every 10 years, according to Article I, Section 2 of the United States Constitution, and requires that all individuals living in the 50 states, D.C., and the five U.S. territories be counted. This population count allows the federal government to better understand demographic information within states and localities across the country.

Census data helps ensure that states and localities have proper representation in Congress. States use this data to draw maps for redistricting purposes. Census data also ensures sufficient federal funding is allocated to states for schools, hospitals, roads, federal small business grants and other federal programs and projects. A recent George Washington University report showed that $1.5 trillion in federal funds are distributed each year to states and localities based upon information derived from Census data. Census data is also extremely helpful to the housing industry, because the data helps economists, REALTORS®, business owners, builders, developers, government housing agencies, and other related companies to understand housing trends, demands and needs currently and in the future.

Beginning in March 2020, the Census survey will be available for households to complete. April 1, 2020 is National Census Day, and by this date, every home in the U.S. will be invited to participate in the Census. For the first time in history, the Census survey can be completed online at 2020census.gov, or alternatively by phone or mail.

Last summer, NAR submitted a letter to the U.S. Senate Committee on Homeland Security & Governmental Affairs explaining the many benefits of Census data to NAR and asking Congress to allocate full funding for the 2020 Census to ensure a complete count. Without a complete and accurate count, states and communities across the country could miss out on federal dollars over the next 10 years for key programs and projects. NAR has also partnered with many other associations and groups in this awareness effort.

NAR began its Census awareness efforts by launching an NAR Census Awareness Campaign for 2020. This campaign is designed to bring greater awareness to the Census survey and to encourage NAR members and other major stakeholders to participate in this year’s Census. NAR members are encouraged to ask their clients, family, friends and neighbors to participate. Members are provided with key resources, including articles, visual aids, social media hashtags, and more, to share information about the significance of the Census.

A complete and accurate Census count is essential for sustainable investments in states and localities throughout the country now and in the future. Please be sure to complete the Census survey, and be counted! For more information about the upcoming Census, including FAQs, visit 2020census.gov. 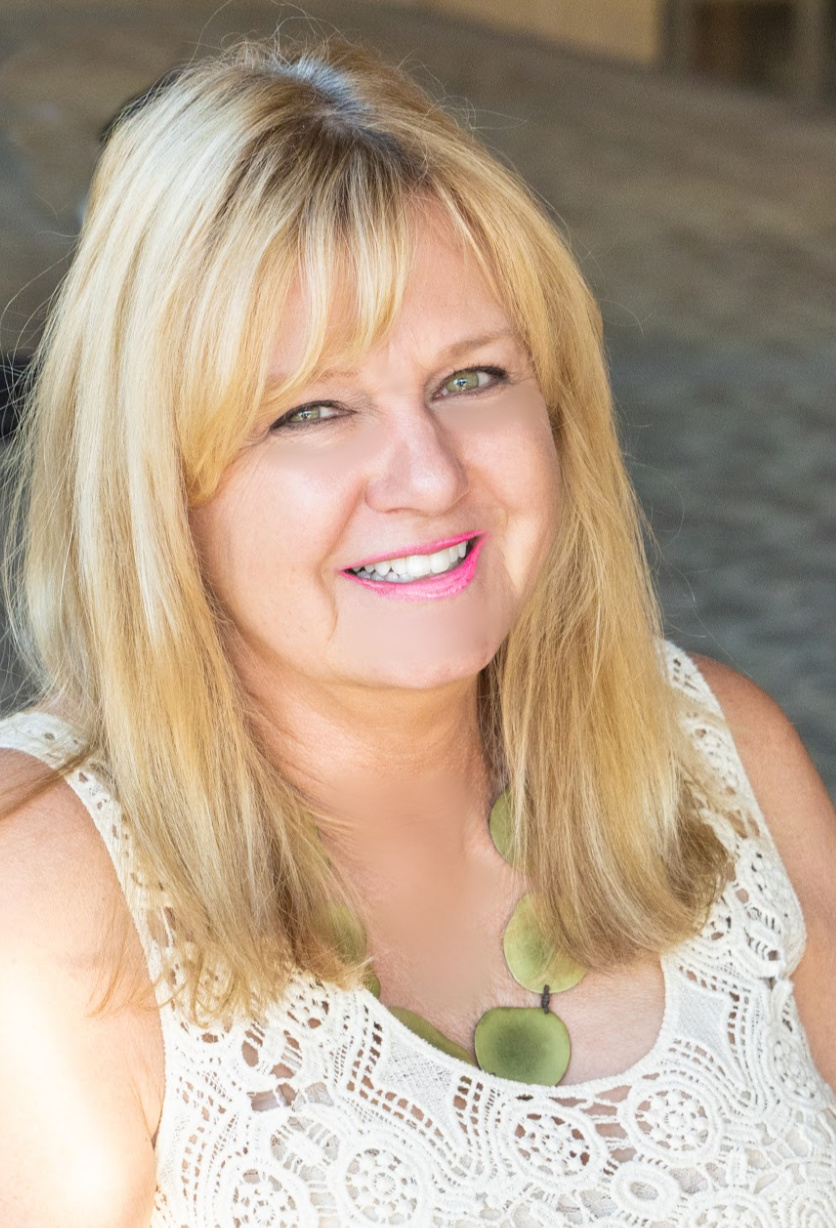